Skip to navigation Przejdź do treści 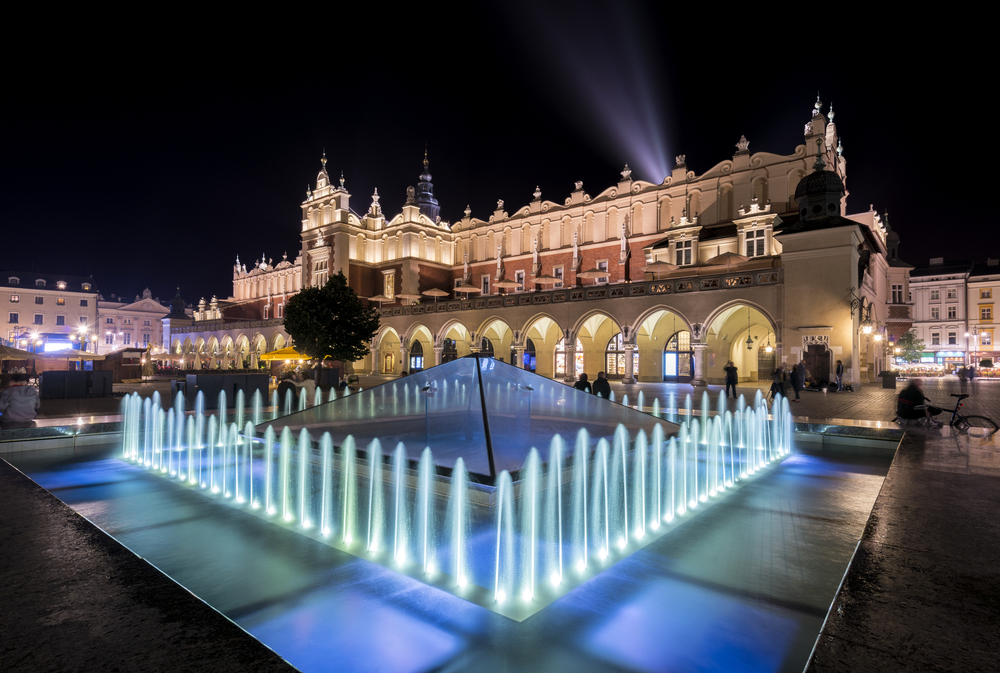 1st day
Arrival in Cracow, meeting with a guide, check in. Time at leisure.
Evening: walk through the Old City will help you to feel the unique atmosphere of this city; dinner near to the Main Market, overnight stay.
2nd day
Breakfast, guided city tour Cracow: Main Market, Cloth Hall, St Mary’s church with the gothic altar by Veit Stoss, Wawel – castle of polish kings and queens with kings necropolis and cathedral; this place was heart of Poland;
Wieliczka Salt mine was listed in 1978 on UNESCO’s world list. The tourist route is a complex of about 20 chambers, narrow tunnels, galleries, chapels and lakes. The tour takes about 3 hours and started with 378 steps to the shaft bottom – depth 64 meters. Dinner at a restaurant, overnight stay.
3dr day
Breakfast, guided tour in Kazimerz. Trip to Oświęcim - guided tour of Auschwitz-Birkenau museum, return to Cracow, 2 hours swimming in Aqua Park.  Dinner at a restaurant, overnight stay.
4th day
Breakfast, time at leisure. Departure.
program includes:
3 nights with breakfast in the hotel*** in the area of Krakow
program does not include:
Entrance fees, local guides, booking fees
If  you  have  any  questions  or  would  like  to  make  a  reservation  please  contact  us:
e-mail: biuro@online-travel.pl
tel/fax: 0048 12 251 49 41
Cracow is Poland's 3th largest city, with a population of approx 740,000 people and is situated in South East Poland between the Jura uplands and the Tatra Mountains and on the Vistula River. Krakow, with an aristocratic history, was the capital of Poland for 500 years until the end of the 16th century when it was replaced with Warsaw, however it is still considered to be the cultural and intellectual capital in its own right. Unlike Warsaw, which was razed to the ground, Krakow came through the Second World War relatively unscathed retaining one of the best preserved medieval city centers in Europe. As a result, in 1978, Krakow's old town was included on the UNESCO list of world heritage sites. Indeed, the region now boasts 4 UNESCO world heritage site within close proximity, namely, the old town, the Wieliczka salt mine, Auschwitz, and the Calvary Sanctuary in Kalwaria Zebrzydowska, drawing hundreds of thousands of tourists each year. Krakow is home to Poland's most prestigious university, Jagellonian, which has been established for over 600 years, in addition to a further 17 centers of higher education, which host a student population of approximately 160,000. Essentially a university town, Krakow has the vibrant night life and expanse of restaurants, bars, and night clubs that you would expect in a city with such a young population.
The heart of Krakow, known as the 'Old town' is marked by a magnificent market square called the Rynek Glowny which is one of the largest and best preserved medieval squares in Europe. The Rynek itself dating back to the 13th Century has remained relatively unchanged to this day, and contains memorable a centre piece in the shape of the Sukiennice (or cloth hall) which dominates the square from its central location.
Overlooking the cloth hall from the North East corner of the Rynek are the twin towers St Mary's church, one of Krakow's most famous land marks in the city that is home to the Pope, John Paul 2nd. The Rynek is complemented by series of unique town houses, originally built in the 14th and 15th centuries (although many were later restored or rebuilt) which surround the square and add to the magical atmosphere of Poland's cultural capital.
Auschwitz visit begins with a short documentary film about the liberation of the camp in 1945. Than we move on to the main camp - Auschwitz I, where in the camp's buildings- blocks, there is an exhibition about administrative structure of the camp, its topography, the daily live of prisoners and the Nazi torture system. After a short break we move on to the second camp - Auschwitz II - Birkenau, which was the main camp from 1942-1945. From the former SS watch tower there is a clear view of this vast field of barracks. We visit one of the barracks and stop at the Rampa (railway platform), where the sorting of prisoners arriving at the camps took place. Finally we see the ruins of the gas chambers and crematoriums.
Wieliczka Salt Mine Legend has it that the salt mines in Wieliczka were part of the dowry of the Hungarian princess, Kinga, when she wed Bolesław the Shy over 700 years ago, making the Wieliczka Salt Mine one of the oldest in all of Europe. Over the centuries, devout, and superstitious, miners have carved fabulous figures, monuments and altarpieces out of its salt walls, These amazing works of art., in addition to the mine's historical importance, have earned the Wieliczka Salt Mine a place on the UNESCO World Cultural Heritage list. Our route through the mine leads you through galleries and chambers on three levels, from 64 to 135 members below the ground, including the unique and richly ornamented Chapel of the Blessed Kinga. The route is 2.5 km long and you have to walk down 400 steps all told. The last stop in the mine is the souvenir shop and snack bar. From here, a lift carries you back to the surface. 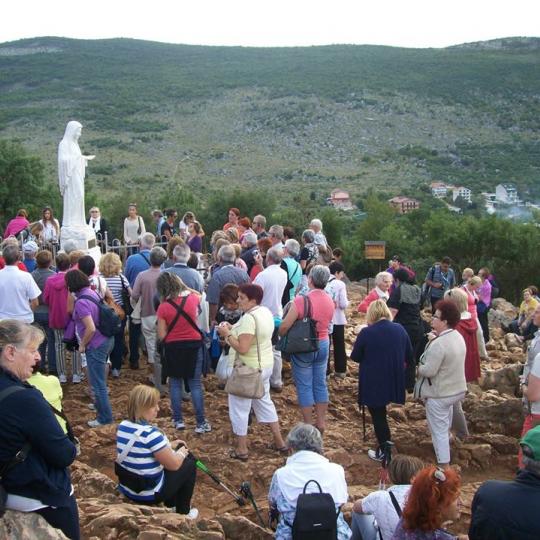 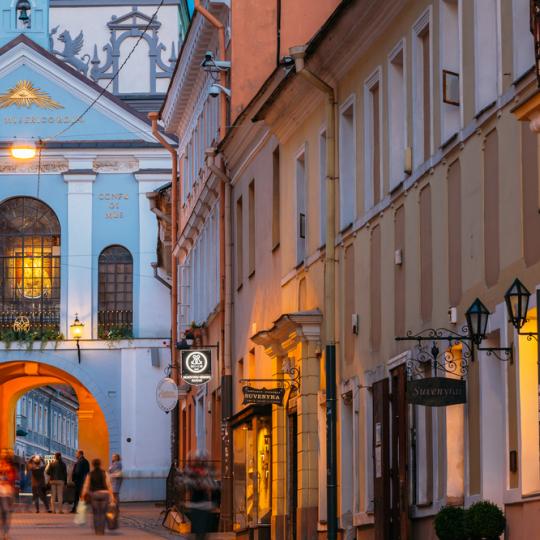